Embark on a guided tour of Płaszów Concentration Camp and learn about one of the darkest chapters in history: the Jewish Holocaust. 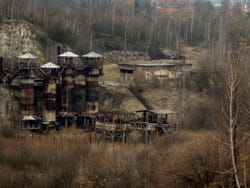 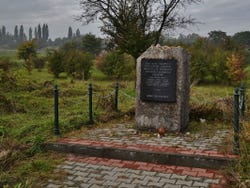 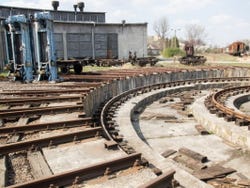 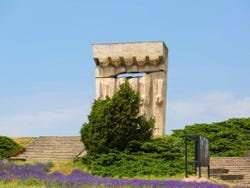 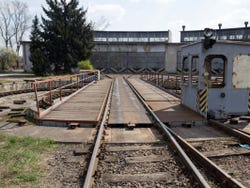 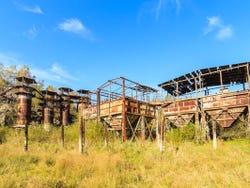 Meet your guide in Krakow's Rynek Główny, or main square, where we'll board a public bus to the former Nazi concentration camp at Płaszów, located 15 minutes away.

Having arrived at the former camp, we'll remember the tragic events which took place here from 1943 onwards, when Płaszów began to receive thousands of Jews from the Krakow ghetto. As we walk through the remains of the camp, we'll learn about its past, including the mass executions that took place here.

We'll tour the different monuments in memory of the 10,000 people who lost their lives in this camp. We'll also see the house where the commander of the camp, where Amon Goeth lived, his office and the quarries where the prisoners were forced to work.

Not far from Płaszów, we'll find the quarries where Spielberg recreated the concentration camp for his film Schindler's List.

At the end of the tour, we'll head back to the original meeting point in Krakow for 2 pm.

We'll head from Krakow to Płaszów by public bus, the price of this ticket is approximately €0.50.

English speaking guide throughout the visit.

Entry to the Płaszów concentration camp.

You can book up until 10 hours before the activity as long as there are still places. Book now to guarantee your spot.

No single-use plastics are used.

The activity helps the dissemination of local cultural heritage.

The activity helps to promote peace.

US$ 39.70
No hidden fees or surcharges
Free cancellation up to 48 hours before the service starts
Book

My tour to Plaszow was with David. From the first minuet I sensed that he is a very professional & educated guide. Once david heared that I have a personal connection to the place, he added more information that was backed up with photos and academic articales. I enjoyed the tour very much, it was beyond my expectiations. Thanks David.

I recommend it 100% to everyone. Mandatory stop in Krakow. Thanks to our guide David who has explained everything to us perfectly and very detailed and has made the tour very dynamic. Opinion translated. Show original.

Fully recommended tour. David, the guide, manages to transport you back in time and transmit the passion he feels for what he does. Opinion translated. Show original.

Our guide Manolo has been 10, he has explained everything to us wonderfully and has made us delve into what happened in that concentration camp. Totally recommendable Opinion translated. Show original.