The Archaeological Museum of Krakow features a collection of over 500,000 archaeological finds since the Paleolithic period up to the modern era.

The museum and its exhibits

The museum is housed in a historic building, which was once a fourteenth century fortress with a medieval palace. During the seventeenth century, it was transformed into a Carmelite monastery and two hundred years later, it was used as an Austrian prison.

One of the two permanent exhibits displays prehistoric and medieval items. The other is focused in a variety of antiques from Egypt.

The Archaeological Museum of Kraków is quiet small compared to other archaeological museums around the world and is a bit dated. In our opinion, the best part of the museum is its garden, which offers great views. 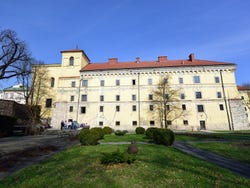 Museum of Archeology in Krakow 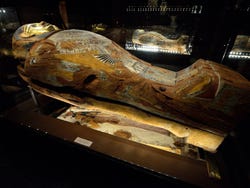 Monday - Wednesday and Fridays: 9am - 3pm
Tuesdays and Thursdays: 9am - 6pm
Sundays: 11am - 4pm
The opening hours change in summer