Oskar Schindler, a German industrialist, risked his life to save his Jewish employees from the concentration camps. Discover his remarkable life by visiting his factory in Krakow on a 1.5-hour guided tour. 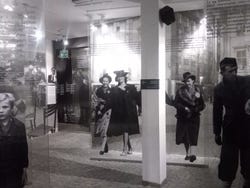 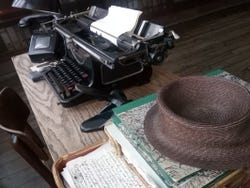 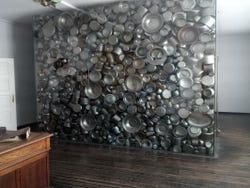 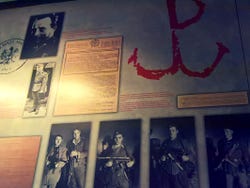 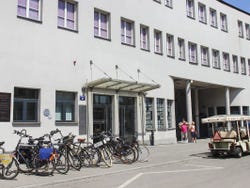 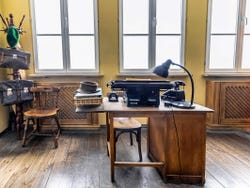 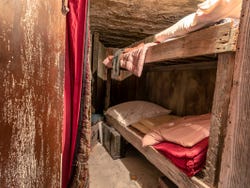 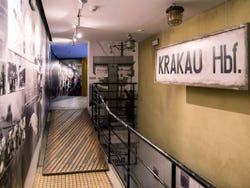 What makes this landmark so famous?

As depicted in the Oscar wining film “Schindler’s List” a dramatisation of this true story, Oskar Schindler was an ambitious German tycoon who lived in Krakow, occupied Poland. After buying an enamelware factory in 1939, he decided to employ Jewish workers to save on labour costs. However, when he discovered the suffering of the Jews in the concentration camps at the hands of the Nazi Party during World War II, he decided to save his workers, bribing Nazi officials, buying food and medicine in the black market, and going bankrupt in the process.

Schindler’s Factory houses a permanent exhibition about the Holocaust death camps, and how the industrialist did his utmost to save as many Jewish workers as possible. The exhibition relates one of the darkest periods of history with photos, recordings and documents which will take you back in time.

On your guided tour, you’ll discover the various rooms of the factory, including the former workshops and studies, all reconstructed and transformed into an interesting interactive museum. Learn about the consequences of the Nazi occupation of Poland and the harsh living conditions of the Jews during the war, but also the small light in the darkness, showing how the actions of one man saved hundreds of Jews.

Why book a guided tour?

Not only is this guided tour economical, it is also the best way to explore Oskar Schindler’s Factory. Your guide will reveal the unique story of Schindler and how he saved the lives of 1,200 Jews while you walk through the museum.

Ticket to the Factory

The ticket to Schindler's factory is not included in the price of the tour. On the day of the activity, you should pay the guide 26PNL each in cash for the tickets.

US$ 14.70
No hidden fees or surcharges
Free cancellation up to 24 hours before the service starts
Book

It was a very informative tour. Our guide was very knowledgable.

It was a very good and internering gide

That tour and guide exceeded my expectations.A true history narrative that held my interest from beginning to end. The only part was the confusion that the ticket only covered the tour guide and not the ticket into the Museum. That was an additional 24 -26 Zloty .

This was a great tour with inisghts and personal stories from the guide on top of a very interesting walk through the museum. Would recommend!