Traditional Polish cuisine includes a great variety of ingredients. Nevertheless, the most important components are: meat, spices and pastry.

These are some of the most famous Polish dishes, especially renowned in Kraków, and all well worth trying once in the country:

A bar mleczny literally means “milk bar” in Polish. These typical Polish cafeterias serve “Polish fast food”. The milk bars were created in the 60s by the Communist regime to provide all citizens with a place to eat good, typical and cheap food near their offices.

These restaurants were called “milk bars” because they served food that was nearly entirely based on dairy products, since meat was rationed during this period.

These restaurants are still very popular, as dishes are much cheaper than other Polish restaurants, making it an excellent choice if you wish to try traditional Polish cuisine at a good price. 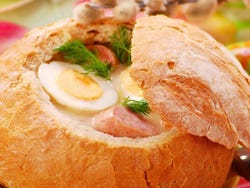 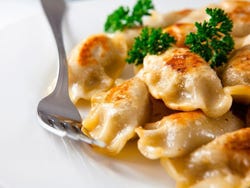 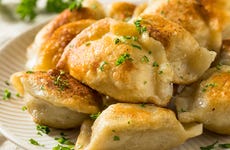 No rating yet
US$ 81.90
show all the activities