The first settlers in Wawel Hill date back to the Paleolithic period. Thousands of years later, during the eleventh century, the Polish monarchs built a Gothic-style Royal Castle on the hilltop. Throughout the centuries, the castle was reformed and its design was transformed into a Renaissance style structure.

When the capital was moved to Warsaw in 1596, the Royal Castle was abandoned and looted by the Prussian army. The edifice was then occupied by the Austrians, who built city walls around the castle and transformed its interior, fortifying it. During the Second World War, the Palace was resided in by the Governor-General Hans Frank.

After so many vicissitudes, the Castle was rebuilt and is currently one of the most popular tourist attractions in Kraków.

Wawel Royal Castle is extremely big and has numerous points of interest. These are some of the most important:

The Royal Palace is divided into various living spaces, which are accessed independently:

Wawel Royal Castle is one of the top highlights in Kraków and is a definite must-see. The Castle is beautifully preserved and holds various interesting exhibits, even though numerous other historic buildings were demolished to establish a new barrack during the nineteenth century.

The number of visits are limited per day to safeguard the Castle, therefore; all admission tickets have an exact entry hour. In our opinion, the best time to go is just before closing hour. 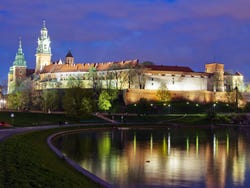 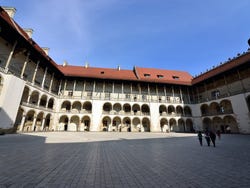 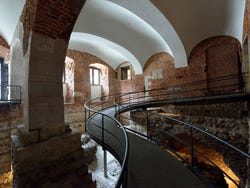 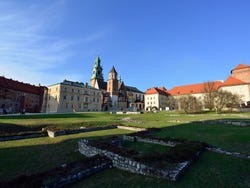 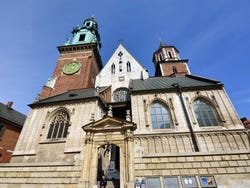 The various parts of the Castle have different opening hours, but generally Wawel Castle opens: 9:30am - 4pm/5pm.