The Remuh Synagogue was first created as a small wooden Jewish temple that was burnt to the ground and was rebuilt exactly as it was first designed.

The synagogue is named after the founder’s son, an important astronomer, historian, philosopher and geometrician of the period.

The highlight of the Remuh Synagogue is its old cemetery. It still houses numerous tombstones with Hebrew inscriptions on them, despite it being destroyed by the Nazis during World War II.

This synagogue is small and unadorned, but its charm lies in its simplicity. 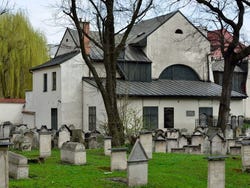 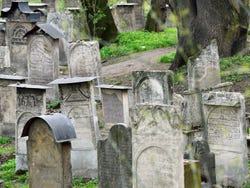