Learn about the role of the Polish Underground State on this guided tour through the Home Army Museum in Krakow. A journey through Polish history! 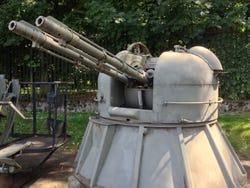 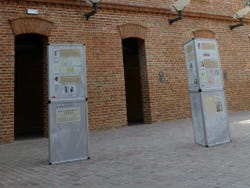 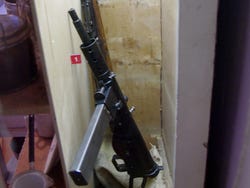 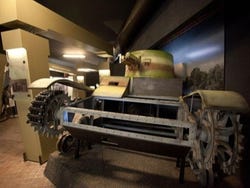 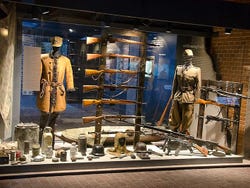 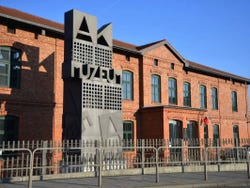 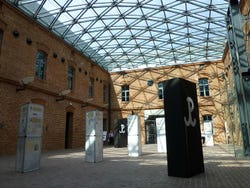 After meeting at HistoryLand in Krakow at 10 am, we'll walk for about 15 minutes to the Home Army Museum, where we'll embark on a guided tour full of fun facts about the history of Poland.

Throughout the exhibition, we'll learn about the secret movements of the Polish Underground State, a union of resistance organizations against the Nazi and Soviet occupation. Did you know that this institution also provided social, cultural and educational services? They never had the recognition or support of the extreme left or the extreme right.

While we explore the museum, we'll see a Vickers tank and V-2 rockets, learn what life was like in the prison camps, and learn about the actions of the Polish resistance.

Equipment, maps, weapons, uniforms, posters, propaganda leaflets, clandestine press and all kinds of documentation are spread throughout the Home Army Museum, allowing visitors to better understand life in Poland during this historic time.

At the end of the guided tour, we'll leave the museum and return to the meeting point at 1 pm.

All of our providers comply with recommendations to avoid the spread of Covid-19. Please check local restrictions before traveling.

Entry to the Home Army Museum

US$ 31.60
No hidden fees or surcharges
Free cancellation up to 48 hours before the service starts
Book

9.40 / 10 307 reviews
Take in the exquisite buildings and streets on a free walking tour of Krakow's old town and see for yourself why it's a UNESCO World Heritage site.
Free!
Book
like

9 / 10 454 reviews
Take a half-day trip to Auschwitz from Krakow and discover the chilling events that took place in this Nazi concentration camp during WWII.
US$ 43
Book
like

8.60 / 10 28 reviews
Take a trip to the Wieliczka Salt Mines, one of the most-visited sights in Poland and explore the subterranean salt-carved chapels with statues and chandeliers.
US$ 44.20
Book